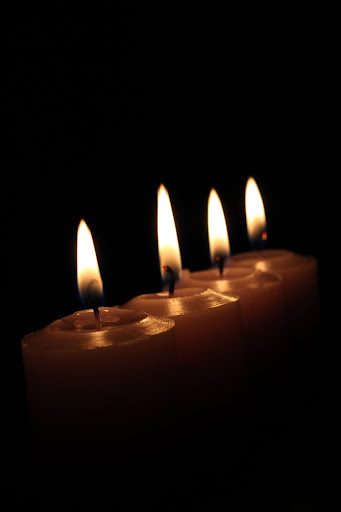 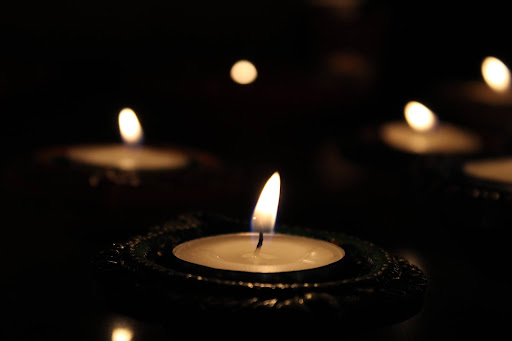 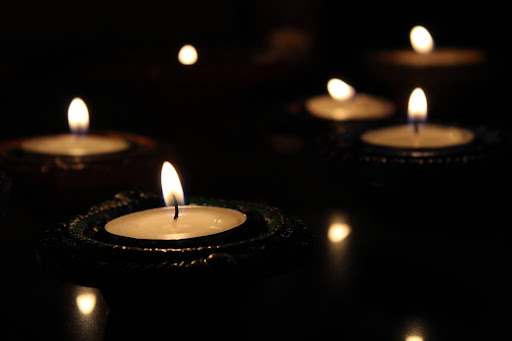 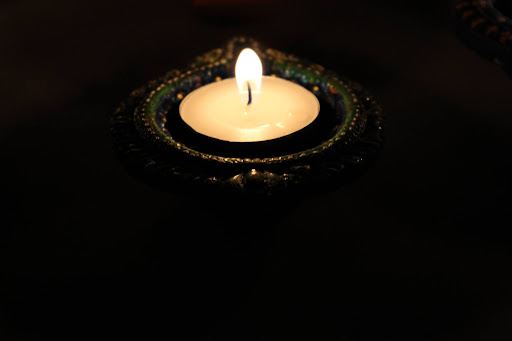 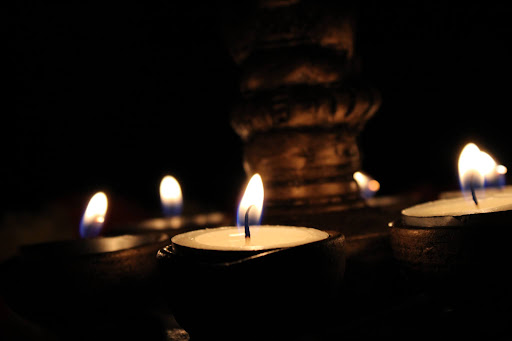 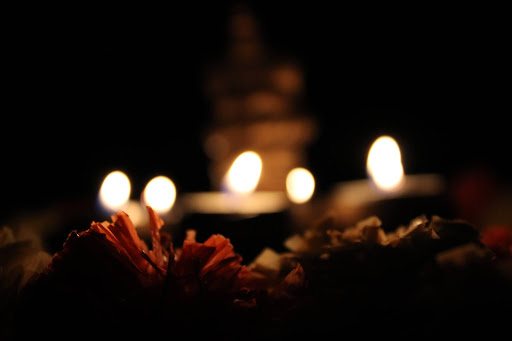 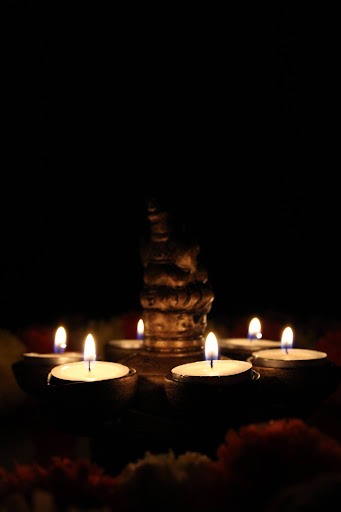 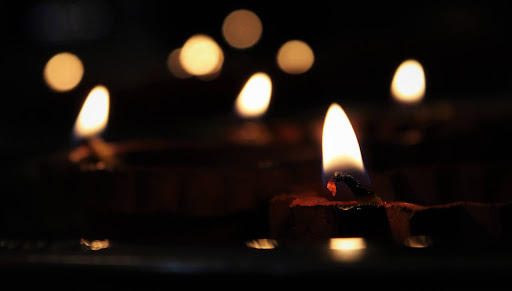 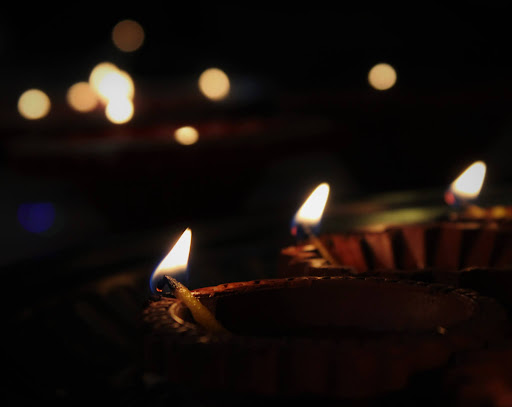 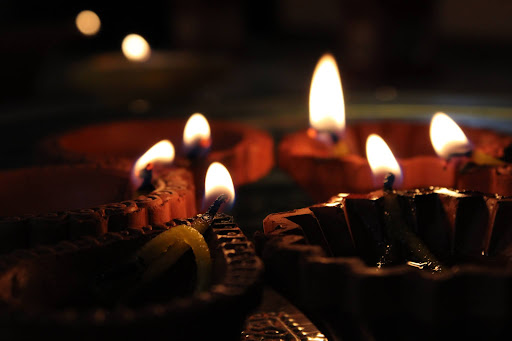 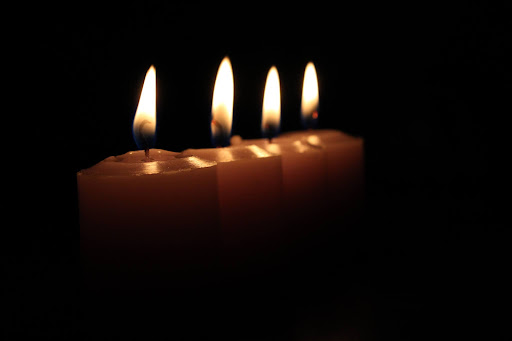 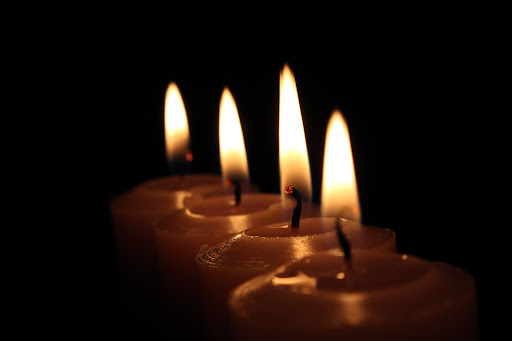 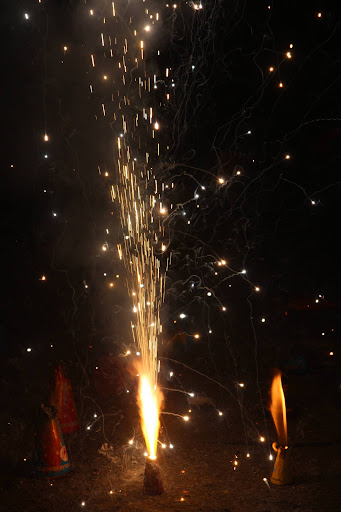 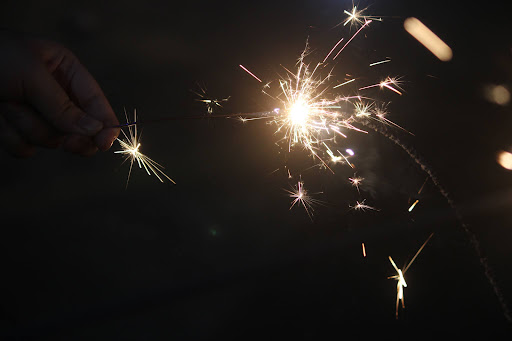 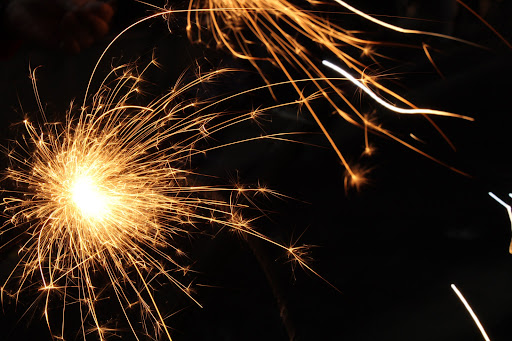 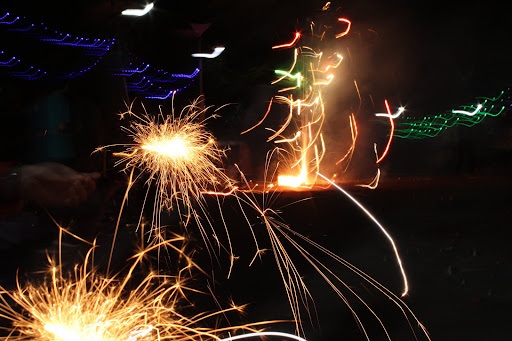 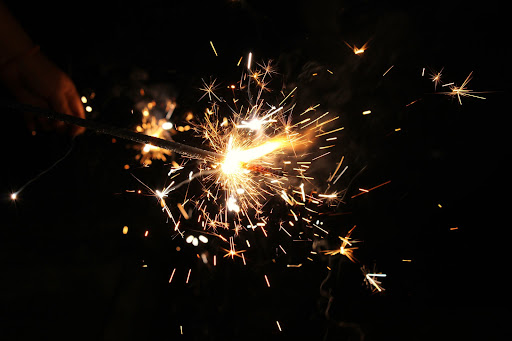 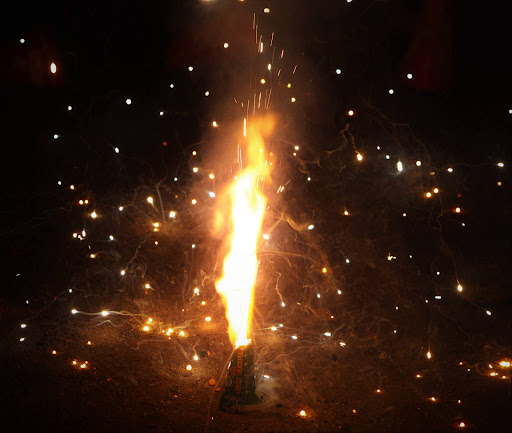 All the Diwali pictures you see, involved a lot of experimentation and a TON of completely unusable pictures as well. Some of these pictures were complete accidents. However, I’m happy with them as I’m still learning, and these are honestly not bad for a beginner.
© 2021, Anika Agarwal. All rights reserved.
Posted by Anika at 10:34 PM